The History and The Secrets of the Conero

Mont Conero has always been considered a mysterious place, especially due to its geographic position. The first traces of man date back to the Paleolithic Age, the period to which the rock drawings have been dated. There is a large slab marked with signs relating to sacrificial rites that bears witness to the first human activity in the Marches region. 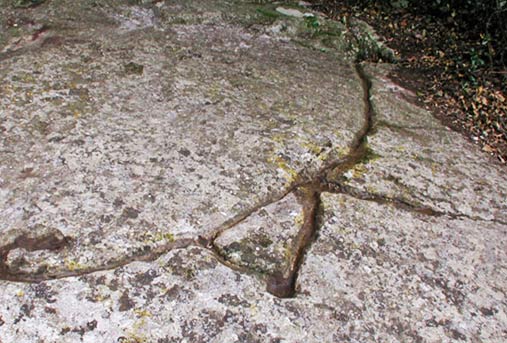 Successive examples of human presence are to be found in the Area dei Pini, ( open to the public), the ancient Picean necropolis situated near Sirolo. Many remains are preserved in the Antiquarium of Numana and inside the Roman caves, ancient galleries dug out to extract blocks of limestone for the building of houses and monuments.

Later traces of human life on the Conero are found in the Middle Ages, when its slopes were refuge to many religious communities who found the peace and the spirituality needed for their work on this solitary mountain. Even today there are monuments that bear witness to these times such as the Church of S. Maria in Portonovo and the Camaldolese Monastry situated on the summit. Numerous natural caves were converted into suggestive retreats hanging over the vertical cliff faces that fall into. Two of these are the Grotta del Mortarolo and the San Benedetto retreat. 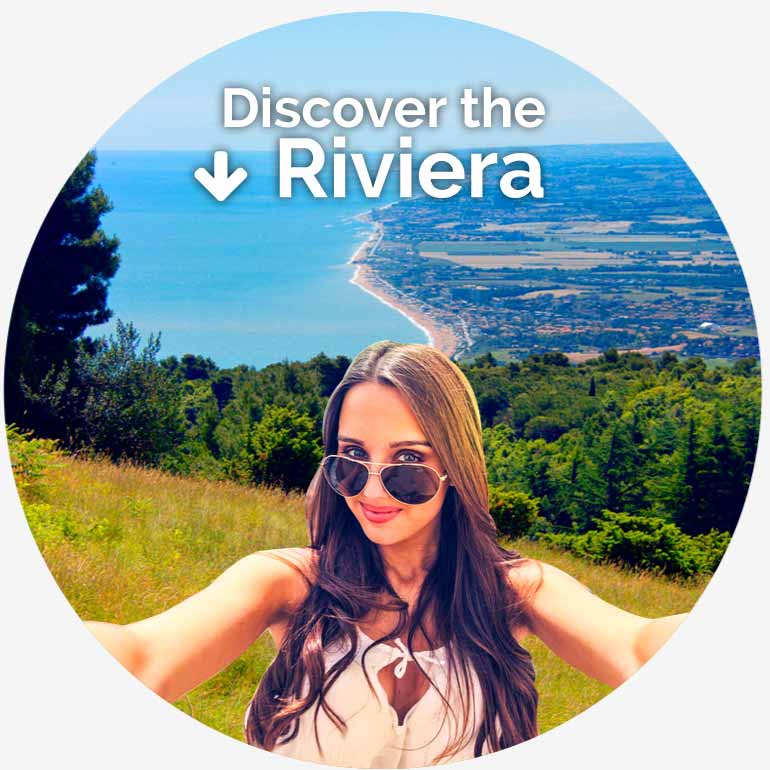