The caves are part of an intricate hypogean system that extends for approximatly 18 kms in the Gola della Rossi and Frasassi Regional Park. It is a green oasis rich in art, history and culture. The spectacular caves were discovered in 1971 and later opened to the public in 1974 and to this day have received over 10 million visitors. 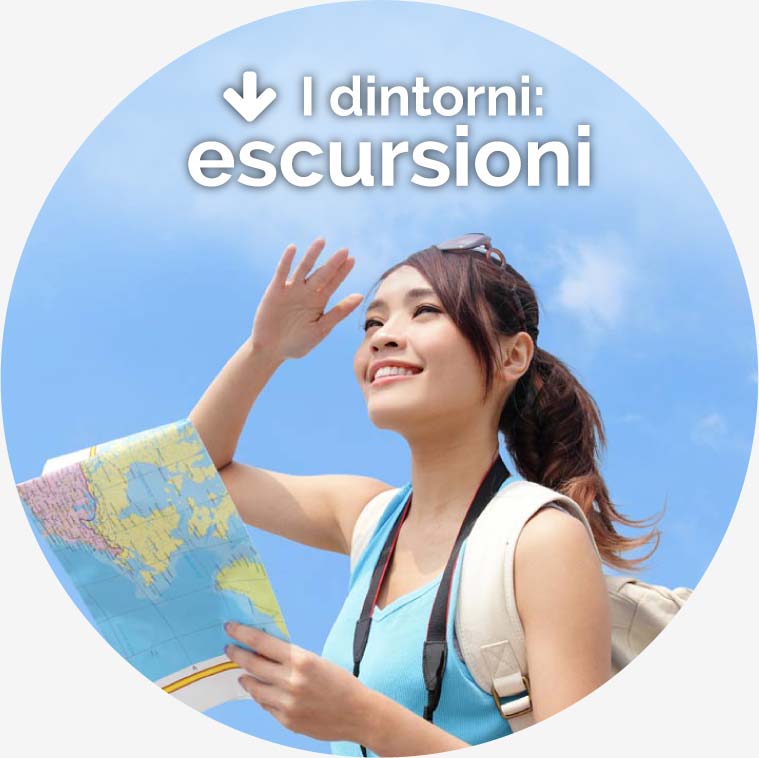